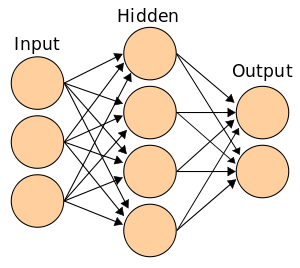 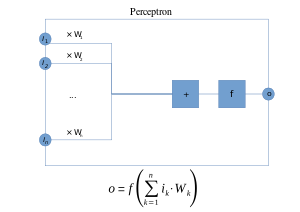 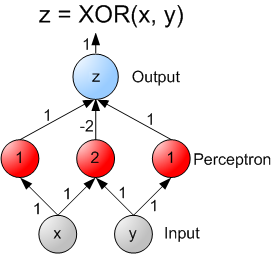 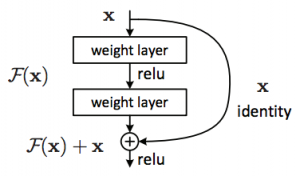 A Residual net (ResNet) adds the input of a layer, typically composed of a convolutional layer and of a ReLU layer, to its output. This modification, like convolutional nets inspired from image classification, enables faster training and deeper networks [30] [31] [32].

In the late 80s, Gerald Tesauro pioneered in applying ANNs to the game of Backgammon. His program Neurogammon won the Gold medal at the 1st Computer Olympiad 1989 - and was further improved by TD-Lambda based Temporal Difference Learning within TD-Gammon [33]. Today all strong backgammon programs rely on heavily trained neural networks.

In 2014, two teams independently investigated whether deep convolutional neural networks could be used to directly represent and learn a move evaluation function for the game of Go. Christopher Clark and Amos Storkey trained an 8-layer convolutional neural network by supervised learning from a database of human professional games, which without any search, defeated the traditional search program Gnu Go in 86% of the games [34] [35] [36] [37]. In their paper Move Evaluation in Go Using Deep Convolutional Neural Networks [38], Chris J. Maddison, Aja Huang, Ilya Sutskever, and David Silver report they trained a large 12-layer convolutional neural network in a similar way, to beat Gnu Go in 97% of the games, and matched the performance of a state-of-the-art Monte-Carlo Tree Search that simulates a million positions per move [39].

More sophisticated attempts to replace static evaluation by neural networks and perceptrons feeding in more unaffiliated feature sets like board representation and attack tables etc., where not yet that successful like in other games. Chess evaluation seems not that well suited for neural nets, but there are also aspects of too weak models and feature recognizers as addressed by Gian-Carlo Pascutto with Stoofvlees [42], huge training effort, and weak floating point performance - but there is still hope due to progress in hardware and parallelization using SIMD instructions and GPUs, and deeper and more powerful neural network structures and methods successful in other domains. In December 2017, Google DeepMind published about their generalized AlphaZero algorithm.

In 2015, Matthew Lai trained Giraffe's deep neural network by TD-Leaf [45]. Zurichess by Alexandru Moșoi uses the TensorFlow library for automated tuning - in a two layers neural network, the second layer is responsible for a tapered eval to phase endgame and middlegame scores [46].

In 2016, Omid E. David, Nathan S. Netanyahu, and Lior Wolf introduced DeepChess obtaining a grandmaster-level chess playing performance using a learning method incorporating two deep neural networks, which are trained using a combination of unsupervised pretraining and supervised training. The unsupervised training extracts high level features from a given chess position, and the supervised training learns to compare two chess positions to select the more favorable one. In order to use DeepChess inside a chess program, a novel version of alpha-beta is used that does not require bounds but positions αpos and βpos [47].

In December 2017, the Google DeepMind team along with former Giraffe author Matthew Lai reported on their generalized AlphaZero algorithm, combining Deep learning with Monte-Carlo Tree Search. AlphaZero can achieve, tabula rasa, superhuman performance in many challenging domains with some training effort. Starting from random play, and given no domain knowledge except the game rules, AlphaZero achieved a superhuman level of play in the games of chess and Shogi as well as Go, and convincingly defeated a world-champion program in each case [48]. The open souece projects Leela Zero (Go) and its chess adaptation Leela Chess Zero successfully re-implemented the ideas of DeepMind.

NNUE reverse of ƎUИИ - Efficiently Updatable Neural Networks, is an NN architecture intended to replace the evaluation of Shogi, chess and other board game playing alpha-beta searchers. NNUE was introduced in 2018 by Yu Nasu [49], and was used in Shogi adaptations of Stockfish such as YaneuraOu [50] , and Kristallweizen [51], apparently with AlphaZero strength [52]. Nodchip incorporated NNUE into the chess playing Stockfish 10 as a proof of concept [53], yielding in the hype about Stockfish NNUE in summer 2020 [54]. Its heavily over parametrized computational most expensive input layer is efficiently incremental updated in make and unmake move.