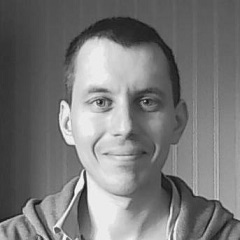 So far, Maksim Korzh has published following open source chess engines, not all compliant with the FIDE rules of chess: