Difference between revisions of "Chinese Chess"

Xiangqi board, with pieces in their starting positions [1]

Chinese Chess, or Xiangqi 象棋 [2],
is a chess variant which is very popular in East Asia, especially in China and Vietnam. The Chinese Chess set includes a board and 32 pieces for two players. The board has ten horizontal lines called ranks and nine vertical lines called files. Pieces are located not in the cells but intersectional points of ranks and files which are 90 in total. In the middle of the board the central seven files are interrupted by a horizontal space called the “River”, which splits the board into two parts. Each side of the board has a “Palace” a 3x3 area in the central base. The two sides are usually distinguished by colors, traditional names are red or black [3] but now they can be called white and black as chess. Sometimes the Xiangqi board could be considered as the presentation of the war between two countries when the standard chess presents for a battle only.

There are 7 types: King, Advisor, Elephant, Rook, Cannon, Horse, and Pawn. Typically those pieces are made from small, simple wood pieces which some symbols (new way) or Chinese characters (traditional way) written on them. As the Chinese characters, pieces on the white side may use different characters than their counterparts on the black side. They are the same pieces, but names on the White side are subtly more noble than those on the Black side [4].

Cannon is the most interesting piece in Chinese chess.

Basic rules are similar to chess with some modifications. Pieces can move and capture according to their individual ability and restriction along the lines including the “Riverbanks”. Xiangqi doesn’t have rules such as castles, en-passants, promotions. Instead it has some limitations such as King, Advisors must move inside their own Palaces, Horses and Elephants can be blocked (from moving), two King cannot “face” each other (stands in the same column without any piece between). The object of the game is to checkmate or stalemate (is a win as well) the opponent King aka General.

When a position repeated 3 time (3 folks) the game will be terminated too. However, partly due to the freedom and power of the Rook over other pieces, and the limited freedom of the King, it is forbidden to repeat perpetually a direct thread (i.e. a perpetual check 長將, perpetual thread of capture 長捉, a check and then a threat of mate 一將一殺, or a combination of these). If no side violates the forbidden, game will be ruled as a draw.

Ruling the game when 3 forks happen is the hardest thing for fully understanding, installing for both players and software.

Chinese chess is quite similar to chess in multi-aspects thus its software can be developed and tested in similar ways. It can use almost all chess techniques, from traditional methods using Board Representation, Alpha-Beta search, Evaluation, Opening Book, Endgame Tablebases... to new ones using NNUE, AlphaZero methods...

However its programming is a bit harder to gain high levels due to some reasons:

b) Even there’s no diagonal slide moves (such as Bishops), its pieces have more limitations, been blockable, Cannons have a special way to capture... The board size (90) can't fit 64-bit integer either, the number of columns 9 can't help quick devices... All may make move generators be more complex and slower

c) The search trees are usually larger. For example, when comparing Perft results at deep 7, Xiangqi number is 72 times as large 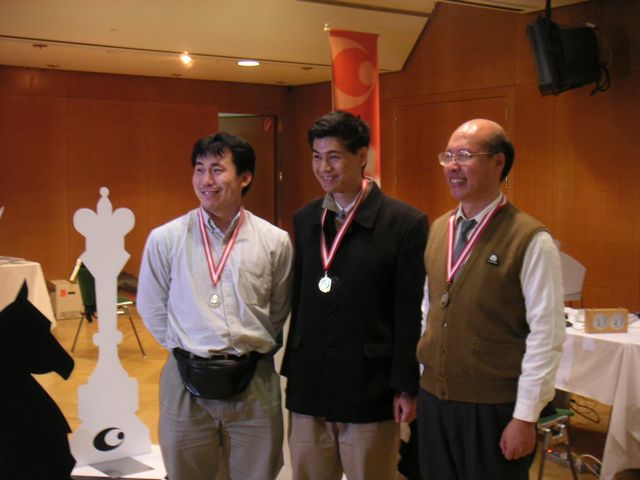 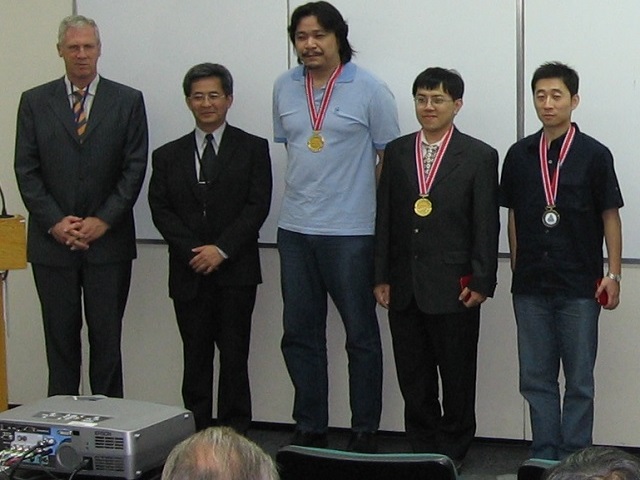 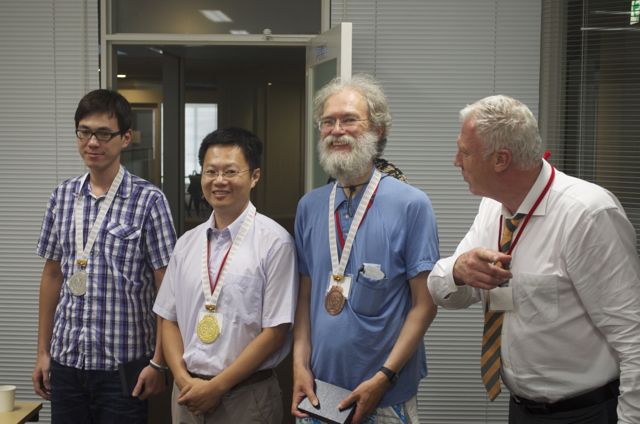