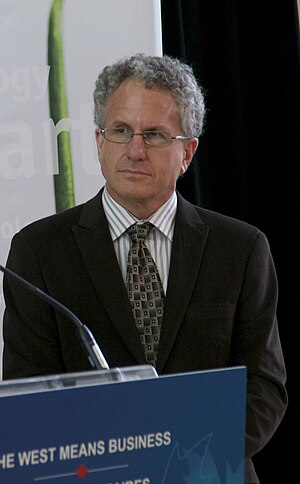 Jonathan Herbert Schaeffer,
a Canadian computer games researcher, professor in computing science and dean of science at University of Alberta, Edmonton, Alberta, with a Ph.D. from University of Waterloo in 1986 [2]. He is author of the chess programs Planner, Prodigy and Phoenix. In 1983, Schaeffer proposed the History Heuristic [3].

Jonathan Schaeffer on The Role of Chess in Artificial Intelligence [15]: