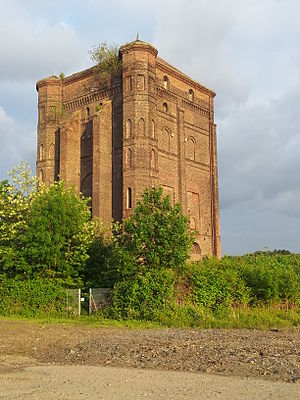 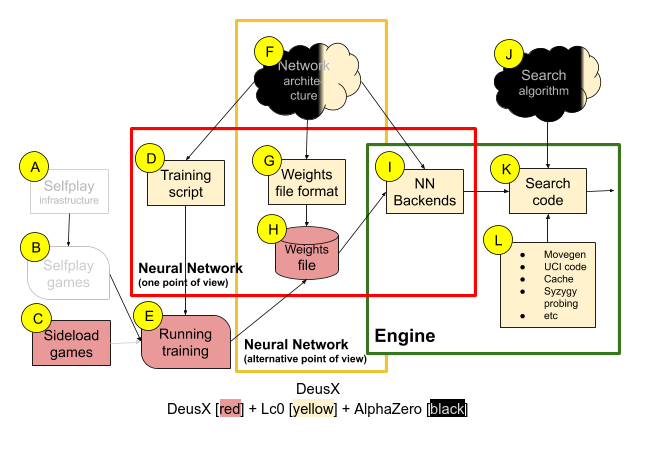 Fat Fritz 2, released on February 09, 2021, is based on NNUE technology and Stockfish 12 with a double sized network, and thus, running on a CPU, not requiring expensive GPU graphic cards for game playing like its predecessor. The network was trained by Albert Silver with the help of Daniel Uranga and Dietrich Kappe, who provided scripts and ideas. Further credits were given to the Stockfish contributors, and in particular Yu Nasu for his groundbreaking work on NNUE, and Hisayori Noda for the initial Stockfish NNUE implementation [7]. Using the original Fat Fritz as initial supervisor to evaluate chess positions, the learning of Fat Fritz 2 was reinforced by Stockfish's alpha-beta search [8]. The initial release had the 40 MiB NNUE file embedded inside the Fat Fritz 2 executable, and was soon separated after the intervention of the Stockfish community due to a possible GPL license violation [9]. While the separated none GPL licensed NNUE file had a replacement on GitHub [10], it was not identical with the commercial purchased network, yielding in weaker play [11]. The Stockfish community, denying Fat Fritz 2's originality as claimed by ChessBase, initially reacted with the release of Stockfish 13 on February 19, 2021 [12]. In summer 2021, the Stockfish team filed a lawsuit against ChessBase to enforce the consequences of the license termination concerning Fat Fritz 2 and the allegedly Stockfish derivative Houdini 6 sold by ChessBase [13].