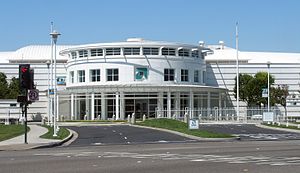 Advanced Micro Devices, Inc. or AMD,
an American multinational semiconductor company based in Sunnyvale, California, and behind Intel the second-largest global supplier of microprocessors based on the x86 architecture and also one of the largest suppliers of graphics processing units [2] . In 2003, AMD launched the Athlon 64 (Hammer, AMD64, K8) and pioneered the x86-64 instruction set. Until Intel introduced the Core 2 microarchitecture in 2006, AMD64 was the dominating architecture for computer chess in the 2000s. With the Zen micro-architecture and the release of the Ryzen processor in early 2017, it seems that AMD can recover lost ground. However, early Ryzen's BMI2 performance is worse [3] [4] , in particular using BMI2 PEXT in chess programs - one should conditionally compile using magic bitboards instead of PEXT bitboards, otherwise preferable for compatible Intel processors [5] . 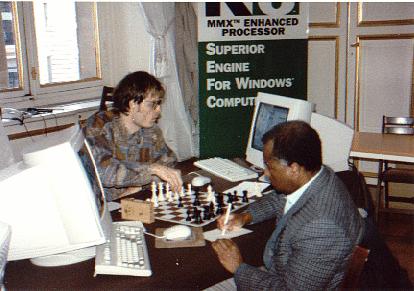 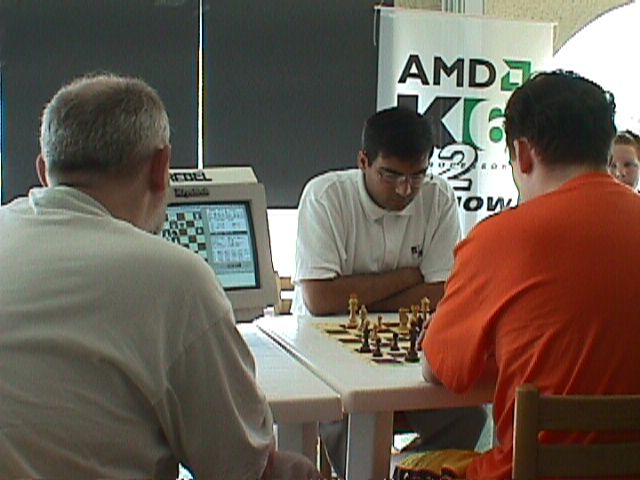 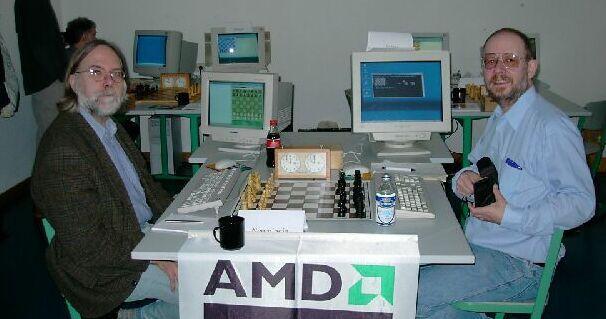