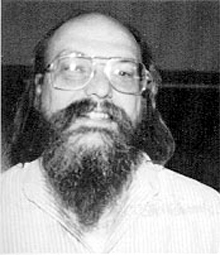 Kenneth Lane (Ken) Thompson,
an American computer scientist and pioneer. Beside other things, best known for his contributions at the Bell Laboratories in creating the Unix operating system together with Dennis Ritchie, in 2011 awarded with the Japan Prize for their contribution [2][3].

Along with Joe Condon, Ken Thompson was creator of the chess entity Belle, the winner of the 3rd World Computer Chess Championship 1980 in Linz [4]. From the mid 70s until 2000, Ken Thompson worked on creating Endgame Databases of up to six pieces [5]. 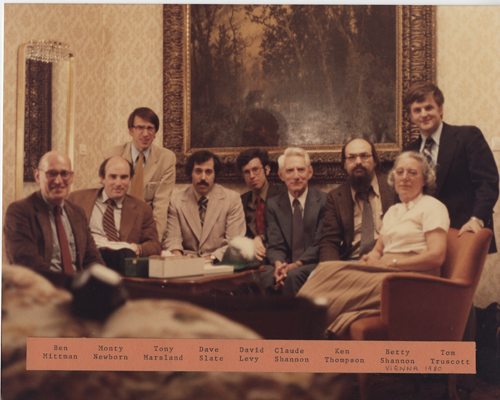 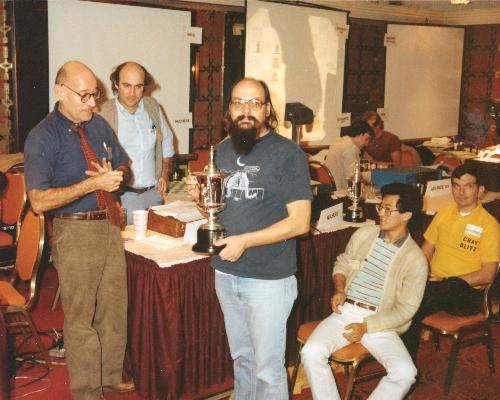 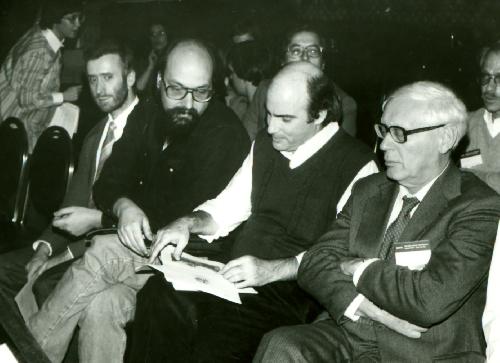 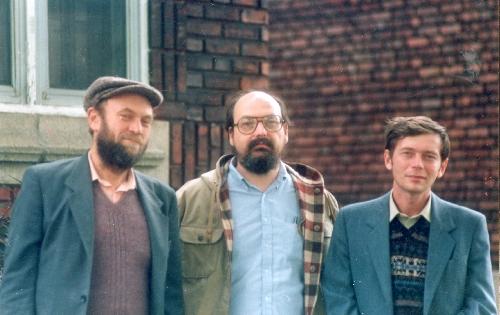 Ken Thompson, born 1943 in New Orleans Louisiana, received a Bachelor of Science in 1965 and Masters degree in 1966, both in Electrical Engineering and Computer Science, from the University of California, Berkeley. Thompson's Masters thesis advisor was Elwyn Berlekamp [10].

Along with Dennis Ritchie, Ken worked on the Multics operating system before they joined Bell Labs, where Ken remained about a quarter of a century and realized all the mentioned achievements in computer science.

Beside his contributions to Unix and computer chess at the Bell Labs, Thompson developed the B programming language, a precursor to Ritchie's C, and in 1992 together with Rob Pike the UTF-8, a variable length character encoding for Unicode.

Quote by Jaap van den Herik in 2000 From Cognition to Perception [12]:

Since 2006 Ken Thompson has worked at Google Inc. in Mountain View, California as a Distinguished Engineer, and co-created Google's programming language Go [16].

some talk about chess starts at about 46:35