Difference between revisions of "TSCP" 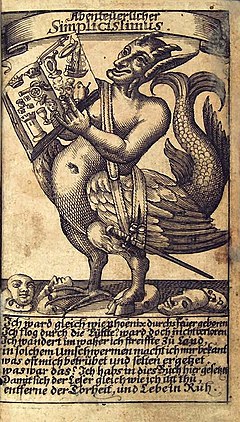 TSCP,
Tom's Simple Chess Program has been written by Tom Kerrigan in 1997 as a device to show the basics of the chess programming. On its home page [2] one can find not only the program itself, but also a couple of derivatives, like a version with null move pruning or with a bitboard move generator. TSCP 1.81 was the test engne in Mannen's and Wiering's computer chess learning experiments, where they trained several different chess evaluation functions (neural networks) by using TD(λ) learning on a set of database games, published in 2004/05 [3] [4].

TSCP is open source, but does not fall under GPL or similar licenses, which means that any derivative work must be approved by the author and most likely should not become open source, as it would open the path for violating author's copyright.