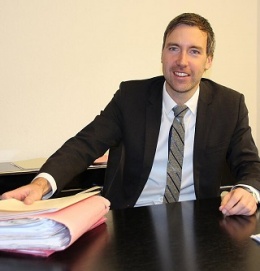 Georg von Zimmermann,
a German lawyer and notary with expertise in IT law, programming and web development and long time experience in PHP, MySQL, HTML, and Ajax programming. He holds a Ph.D. in IT law in 2014 from Max Planck Institute for Social Law and Social Policy, Munich under Gerald Spindler, University of Göttingen [2]. As a chess player and chess programmer with interests in Bughouse and Crazyhouse, Georg von Zimmermann is author of the open source engine Sunsetter, where one version plays normal chess and another one is dedicated to Crazyhouse and Bughouse. He further contributed to the development of Sjeng by primary author Gian-Carlo Pascutto [3], and co-authored and edited a textbook about Bughouse Chess [4].