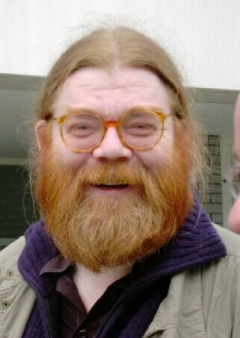 Heiner Marxen,
a German computer scientist and software engineer, M.Sc. in computer science from Technical University of Berlin in 1986, and author of Chest, a Program for Solving Orthodox Chess Problems [2]. Heiner is a well known Busy Beaver expert [3]. Additionally he introduced a method to compute Rook Paths Puzzles [4] [5]. In 1973, he has written the first precursor of Chest in Fortran-II (no recursion) to solve mate-in-two problems [6]. It did not need or use any tapes and ran on an IBM-1130 with 32 K bytes, and took half an hour for one job [7].