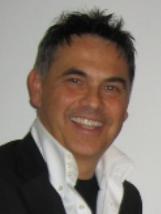 Giancarlo Delli Colli, (died in June 2017)
was an Italian software developer and CEO of the software development company Axios Italy. As computer chess programmer Giancarlo was author of the Fruit derivative Lion, Cipollino, and the in 2009 original chess engine Equinox. Lion, competing at the WCCC 2006 in Turin, was disqualified [2] in consideration of the unclear wording of a rule concerning the conditions for the participation to WCCC 2006, a rule that has been subsequently amended by the ICGA. Cipollino played the CIPS 2007 with 5½/6, with hindsight zeroed on the G 6 tournament page [3]. Giancarlo came back [4] as co-author of the then original [5] chess engine Equinox (along with Stefano Rocchi and Book author Harry Schnapp), which competed at the WCCC 2009 in Pamplona. Equinox has won the IOCSC 2011 beating Chiron - last years edition winner - at the end of an intense play-off match. At the IOCSC 2012, Equinox competed as "free" engine [6] and became runner up behind Vitruvius. Giancarlo Delli Colli died in June 2017 after battling two years against pancreatic cancer [7] 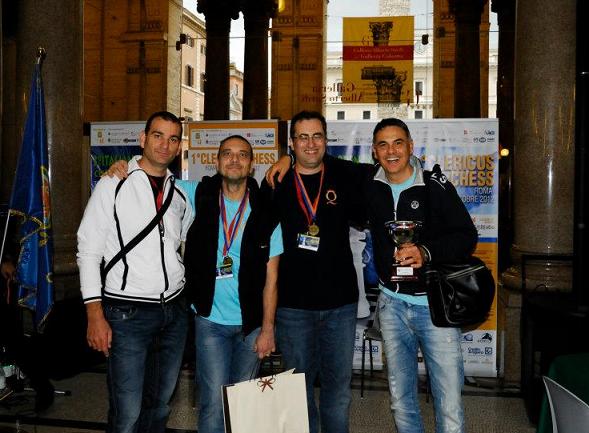