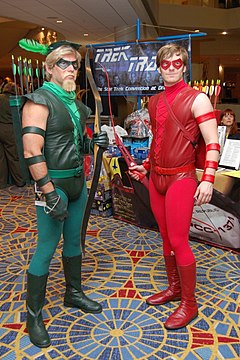 Freccia,
a chess engine by Stefano Gemma with a command line interface, a complete rewrite of Raffaela in x86 assembly using some 64 bit features [2] (MMX). Its piece coding allows move generation with one x86 test instruction per target square and sliding piece direction, branching on different processor flags - either jump if greater to next direction in case of invalid square outside the board or own piece obstruction, and to push the move to a list otherwise without affecting flags, to post-branch if positive after a capture was generated, or to continue with the next square of the same direction after a quiet move otherwise [3]. Freccia played the CCC 2009, the IOCSC 2010, and the IOCSC 2011.