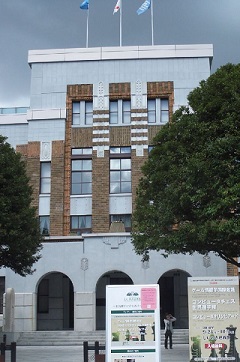 The First World Chess Software Championship took place from September 24 to October 2, 2010, at Shiinoki Cultural Complex, Kanazawa, Japan, in conjunction with the 18th World Computer Chess Championship, the 15th Computer Olympiad and the 7th Computer and Games conference. All events were hosted by Japan Advanced Institute of Science and Technology (JAIST) and organized by the ICGA [2]. Unified Hardware was based on Intel® Xeon® W3520, 8M Cache, 2.66 GHz, Quad-Core, Hyper-threading off [3]. The winner of the 2010 WCSC is Shredder, Rondo runner up a half point behind, and bronze for Thinker. 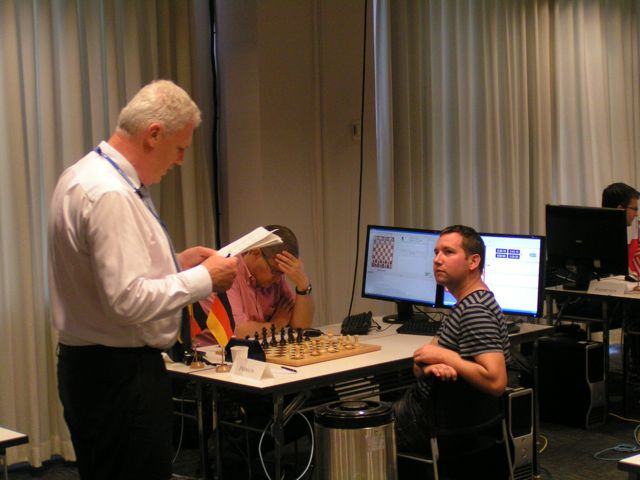 The time limit for the WCSC will be such as to aim for a 2-hour playing session, namely all moves in 45 minutes plus an increment of 15 seconds per move. [6] .