The Tenth World Computer Chess Championship took place from July 5 - 11, 2002, at Maastricht University, Maastricht, The Netherlands, in conjunction with the 7th Computer Olympiad.

The WCCC as well the Olympiad were held in the former residence of the Gouvernor of Limburg in the historic center of Maastricht, Bouillonstraat 1-3, which now belongs to the Maastricht University. Comments during the games as well as after round press conferences were given by the Dutch Journalist and International Master Hans Böhm [2] .The 10th WCCC was a tough duel between Junior and Shredder. Junior lost vs. Shredder in round four and had a great game against Donninger's Brutus in round six, while Shredder lost no game but had three draws. Both programs therefor had 7½ points after nine rounds - two 15 minutes blitz playoff games were agreed to decide the tournament. Shredder lost the first one with White [3] and missed the opportunity to transpose into a winning pawn endgame in playoff game two [4] . Junior finally was the lucky but deserved winner. 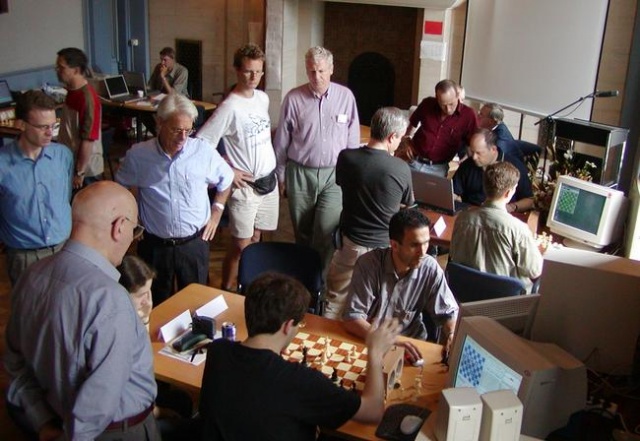 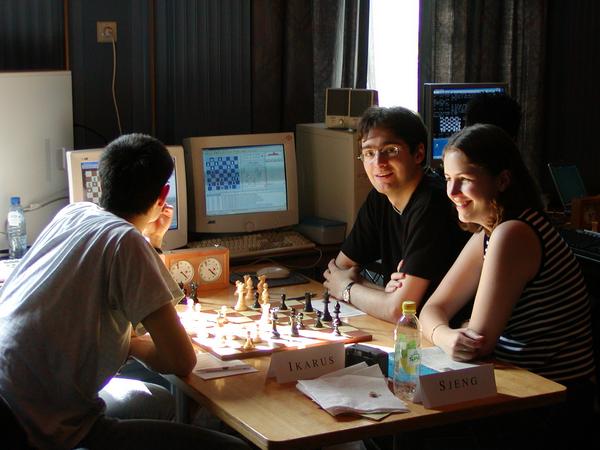 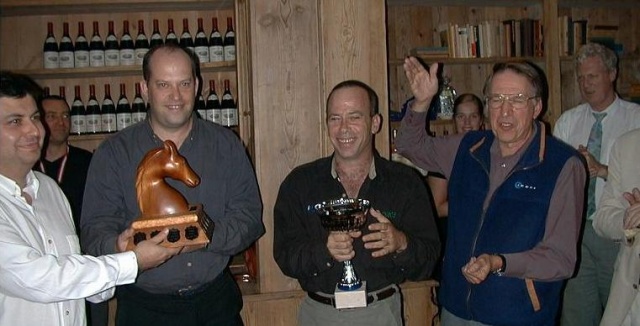 As a special event, Grandmaster and Junior's opening book author Boris Alterman had the courage to play a simultaneous exhibition against 11 of the computer participants - he won from Insomniac, drew from Brutus, Goliath, NoonianChess and Shredder, and lost against Diep, Ikarus, IsiChess, ParSOS, Sjeng and one other program [10] .

Eugene Nalimov, winner of the ChessBase Best-Publication Award and Guest of Honor at the 7th Computer Olympiad Workshop, gave a well attended lecture about his endgame tablebases [11] . 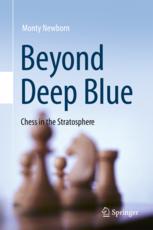