Difference between revisions of "Time Management" 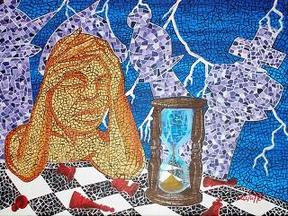 Time management refers to algorithms and heuristics to allocate time for searching a move under time control requirements in a game of chess. The player to move consumes his time, and if he exceeds his time limit, the game is lost on demand of the opponent player, or in automatic computer chess play by an arbiter instance.

Iterative deepening in conjunction with its predictable effective branching factor allows a flexible time management either to terminate the current iteration and to fall back on best move and PV of the previous iteration, or to decide about termination prior to start a new iteration or to search a next root-move.

Regular time controls define a number of moves to be made in a fixed amount of time. We don't have to make estimations for how long the game will last. However, some time should be saved in order to have a buffer in case later moves warrant longer thinking times.

To avoid time trouble where often blunders decide the game, chess champions, most notable Bobby Fischer and David Bronstein, proposed a delay or increment of time for each move made. It requires a special delay clock, which became handy with the development of digital chess clocks in the 70s and 80s [2] .

Time trouble is also an issue in computer chess, either due to operators in over the board chess, boosted by deviation of internal and external clock, or in transmitting move transfer latencies in automatic play, where it is quite common nowadays to play with increment per move.

In 1988 Bobby Fischer proposed an unconditional increment per move, no matter whether the delay was exhausted or not. With Fischer time one may therefor increase the remaining time if one moves faster than the delay [3] .

Bronstein's time works similar, but never increases the remaining time. It was for instance used during the late Aegon Tournaments.

Human chess players often wonder about the inflexible time management of various programs. A basic time management scheme might be enhanced in several ways, considering dynamic, statistical as well as static features of the search, the best move and its PV. 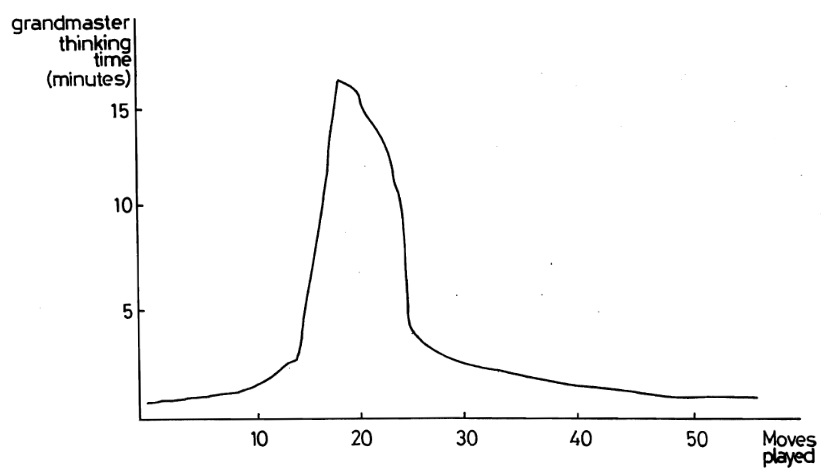