Schak-H, (Schak-123, Schak123)
an early chess program by Hans, Henk and Bert van der Liet [1]. Schak-123 aka Schak-H ran on a self built system around the Signetics 2650 microprocessor, and was entirely programmed in machine language, the opcode entered via a bank of toggle-switches for address and data input [2]. In 1978, Schak123 played one of the first matches between Dutch chess programs via telephone, and lost from IGM by Peter van Diepen [3]. In 1978, it also played some sparring games versus Joost Buijs' early Nightmare [4]. Schak-H played the first official Dutch Computer Chess Championship, the DOCCC 1981, and the Group B of the DOCCC 1985. 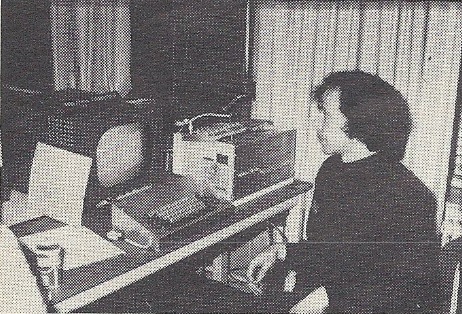