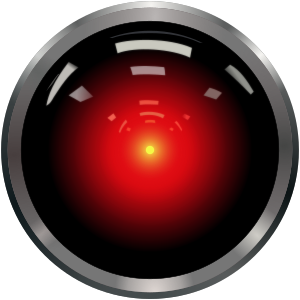 SAL, (Search and Learn)
a general game playing and learning open source program for any two-player board game of perfect information, written by Michael Gherrity as subject of his Ph.D. thesis A Game Learning Machine [2]. SAL is written in ANSI C [3].

The rule of the game is defined by subroutines for generating legal moves, as already provided for Tic-tac-toe, Connect Four, and Chess in the source files ttt.c, connect4.c, and chess.c. One of them, or an appropriate implementation of another game, needs to be copied to game.c for building SAL to play that game.

For all games, SAL performs a two-ply, full-width alpha-beta search plus consistency search [4], which is a generalized quiescence search as proposed by Don Beal [5].

The game independent evaluation is implemented as neural network for each side. The inputs to the network are features representing the board, the number of pieces of each type on the board, the type of piece just moved, the type of piece just captured (if any), and several features considering pieces and squares under attack. The neural network evaluator is trained by temporal difference learning to estimate the outcome of the game, given the current position [6].