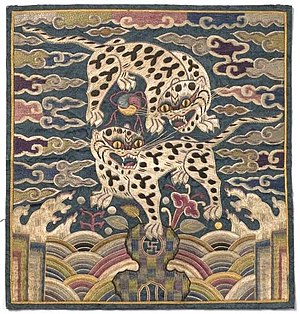 RankCut,
a probability based depth reduction technique introduced by Yew Jin Lim and Wee Sun Lee in 2006 [2]. It estimates the probability of discovering a better move later in the search by using the relative frequency of such cases for various states during the search. These probabilities are pre-computed off-line using several self-play games. RankCut can then reduce search effort by performing a shallow search when the probability of a better move appearing is below a certain threshold. RankCut requires good move ordering and fail-soft to work well. Further elaborated by Yew Jin Lim in his 2007 Ph.D. thesis [3], RankCut was successfully implemented with Crafty and Toga II.

In the case of Crafty 19.19, The probability computation considers following features: