Difference between revisions of "Pruning" 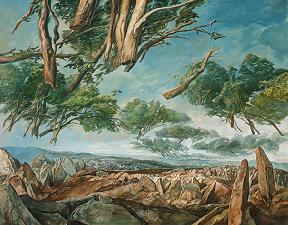 Pruning, (as opposed to reductions)
a name for every heuristic that removes completely certain branches of the search tree, assuming they have no bearing to the search result. Alpha-Beta may be considered as backward pruning, because we found a refutation after searching [2]. Forward pruning always involves some risks to overlook something, with influence on the root score. Some pruning techniques rely on a specialized, but reduced search, others rely only on static move properties. Shannon Type B programs only consider some plausible mores, but all other moves are pruned.

Forward pruning techniques are either applied at expected Cut-Nodes or All-Nodes and return either beta as lower bound or alpha as upper bound. The none recursive ProbCut is applied at both types of none PV-nodes. Rather than immediately returning alpha at strong expected All-Nodes after a reduced or quiescence search, pruning techniques near the horizon skip moves, which are very unlikely to exceed alpha, or in case of the quiescence search itself, all (most) quiet moves as well as losing captures.