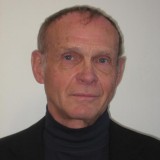 Peter W. Frey,
an American psychologist, computer scientist and Professor Emeritus at Northwestern University. At the Department of Psychology at Northwestern his research focused on pattern recognition, machine learning, computer chess and computer-based decision systems. He is co-founder of Pattern Recognition Systems. Peter W. Frey is editor of and contributor to Chess Skill in Man and Machine [2], the definitive text on computer chess [3].

During the 70s and 80s, Peter W. Frey researched and wrote on computer chess with further impact on the development. In disagreement with the AI-establishment and their decreasing interest in (brute force) computer chess as the former Drosophila of AI [4] , and unlike perhaps his colleagues De Groot and Gobet, he was an advocate of brute force Shannon Type-A programs. His suggestion to Slate and Atkin triggered some thoughts on the matter, and as a result they dumped selective searching in 1973 in favor of full-width searching in Chess 4.0 [5] . 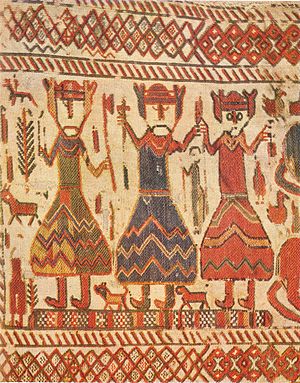