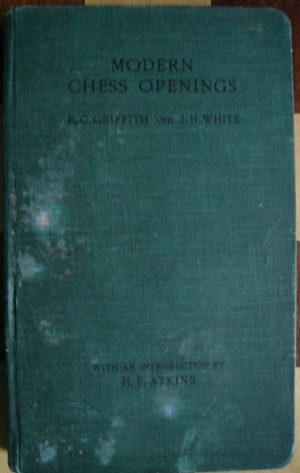 There are two ways to store an opening database:

Some databases use a list of common opening lines, while others hold a list of positions that arise in common openings. The first option is probably easier to implement, while the second has some important advantages.

Opening databases built on positions are usually more space efficient and overcome the problem of transpositions. Often these positions are stored as hash value to allow fast access. Some opening database formats store with each positions as well some information about it. (e.g. number of times occurred, number of games won by white/black / drawn with this position, average/maximum Elo of players playing to this opening position, chess program's success with the position) So when a chess program has to decide on a move, it will look up all positions that could arise after moving in the database and then make a decision upon the information given with each position.