Difference between revisions of "Oliver Uwira" 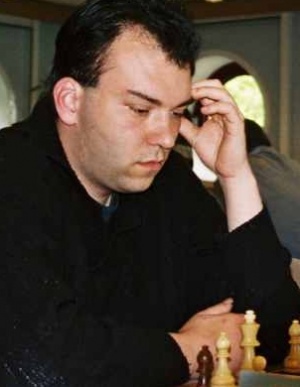 Oliver Uwira,
a German FIDE-Master in chess, and computer scientist with a diplom in business informatics from the Darmstadt University of Technology in 2011. As member of the Knowledge Engineering Group headed by Johannes Fürnkranz [2] , he was involved in the development of the poker bots AKI-RealBot, mcBotUltra [3] , dpp and akuma [4]. Oliver is author of the UCI compatible chess engine Kurt, which had it over the board debut at the Chess960CWC 2006.