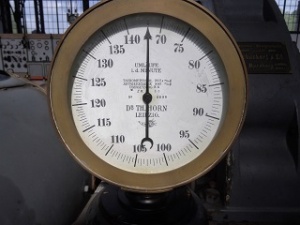 Nodes per Second (NPS)
a measure of the chess program's speed. But whereas comparing different version of the same program is fine, comparisons between different engines are more difficult, since programmers use different schemes of counting nodes. The reciprocal of NPS is time per node, which translates to processor cycles per node.