Difference between revisions of "Moves" 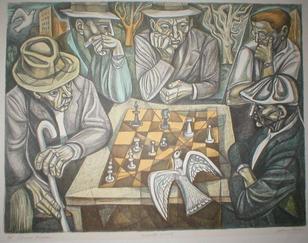 In the context of search, a Move is the edge, connecting two Nodes, which represent two consecutive chess positions inside one path of the search tree.

Pawn Push
Castling
Null Move, even if invalid in Chess

Those moves are determined by search and are matter of move ordering: