Difference between revisions of "Mikhail Donskoy" 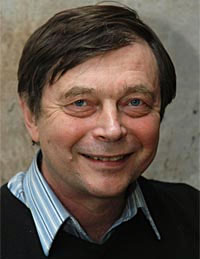 Mikhail Vladimirovich Donskoy, (Михаил Владимирович Донской, September 9, 1948 - January 13, 2009 [2])
was a Russian computer scientist and chess programmer. He studied at the Institute of Theoretical and Experimental Physics, where his teachers include Alexander Kronrod and Georgy Adelson-Velsky, and was also affiliated with the Moscow State University where he had to appeal professor Mikhail R. Shura-Bura with his programming skills [3]. By 1971, Mikhail Donskoy joined with Vladimir Arlazarov and Anatoly Uskov to program the successor of the ITEP Chess Program on an ICL 4/70 at the Institute of Control Sciences, called Kaissa [4] , which became the first World Computer Chess Champion in 1974 in Stockholm [5] . The development of Kaissa was accompanied by Georgy Adelson-Velsky, Vladimir Arlazarov, Anatoly Uskov and Alexander Bitman.

From 1982 Mikhail Donskoy was the chief system programmer for the INES DBMS, the INES archive system original programmer. Since 1989 he was leader of the programmers group later growing into DISCo (Donskoy's Interactive Software Company). Mikhail Donskoy died at age 60. 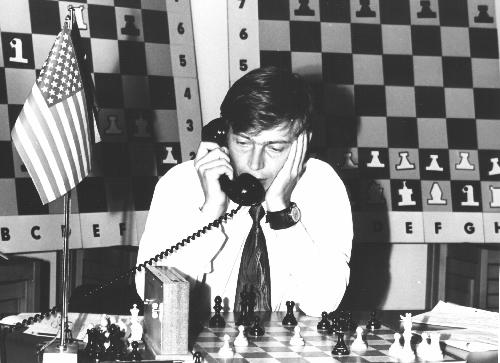 Misha Donskoy at the World Computer Chess Championship in Stockholm 1974 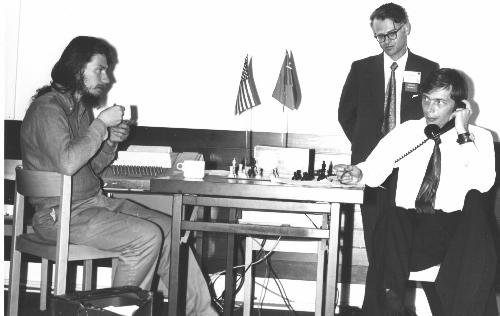 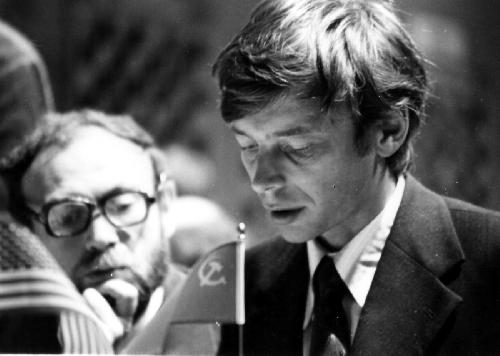 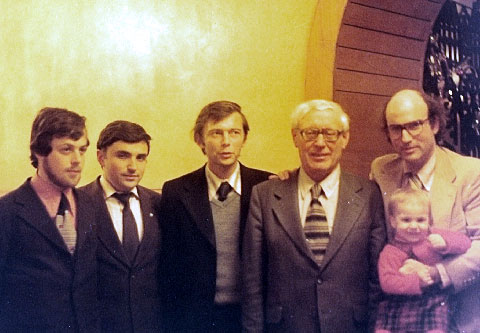 Quote from Mikhail Donskoy's life cycle of a programmer [11]: