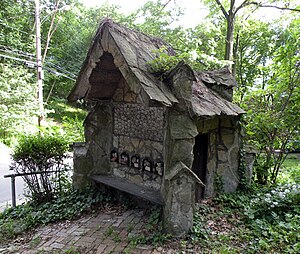 Except for high level chess engines, mailbox is quite suitable for other chess software when computing speed is not hard requirements such as chess tools, chess GUI since it is much easier to develop and maintain. It is also easier to support multi chess variants which boards’ sizes are quite different.