Difference between revisions of "MTD(f)" 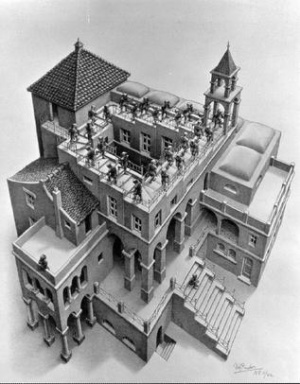 MTD(f),
a search algorithm created by Aske Plaat and the short name for MTD(n, f), which stands for something like Memory-enhanced Test Driver with node n and value f. MTD is the name of a group of driver-algorithms that search minimax trees using null window alpha-beta with transposition table calls.

Typically, one would call MTD(f) in an iterative deepening framework, the first guess the value of the previous iteration: