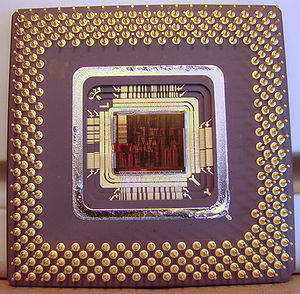 MMX uses eight 64-bit registers MM0 through MM7, treated each as vector of eight bytes, four words, two double words or one quad word. The eight registers were aliased for the existing x87 FPU stack registers, and are therefor implicitly saved and restored during context switch in existing operating systems. The drawback is, it is somewhat difficult to work with x87 floating point and MMX data in the same application, since the original emms-instruction to switch the register file was relatively slow.

Since 64-bit Windows applications merely use SSE for floating point arithmetic, there was some early confusion whether MMX/x87 registers are safe to use due to context switching. Quote from Agner Fog's Calling conventions manual: [3]

Almost the same bitboard applications as mentioned in the SSE2 application samples are possible with MMX, despite with scalar bitboards rather than vector of two.

For instance East Attacks based on SIMD-wise Fill by Subtraction.