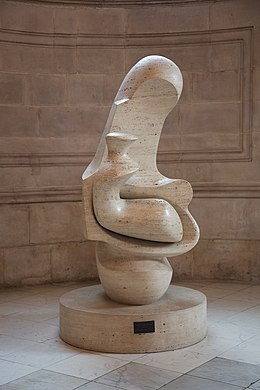 Internal Iterative Deepening (IID),
used in nodes of the search tree in a iterative deepening depth-first alpha-beta framework, where a program has no best move available from a previous search PV or from the transposition table. IID is used to find a good move to search first by searching the current position to a reduced depth, and using the best move of that search as the first move at the real depth. IID was already introduced by John J. Scott in 1969 inside his program Lancaster [2], and further elaborated by Thomas Anantharaman in 1991 [3], as used in Deep Thought with a reduction of 2 plies at PV-nodes and cut-nodes with no best-move information from the transposition table. While it is pretty much a washout on average, Deep Though used this heuristic since it makes the search times more predictable by avoiding those isolated instances when the search time suddenly becomes 10 times larger than expected [4].

The main implementation detail of IID comes with how to reduce the search. Typical reductions include -1, -2, /2, or /4. Some also use either the minimum or the maximum of a subtraction and a division.

Where to use IID is also an important question. Limiting the depth is an obvious condition (only use IID if depth > 5, say). Most only use IID in PV-Nodes, but it is also possible to use it at predicted Cut-Nodes.

Harm Geert Muller in a reply to Stan Arts on the insurance aspect of IID, in a CCC discussion why IID does not work some programs like Movei and RomiChess [5]