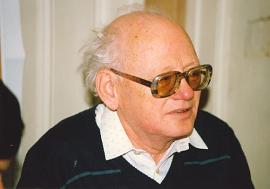 In the 90s, Adelson-Velsky emigrated to Israel and lived in Ashdod [5], at times affiliated with the Technion, and Mathematics & Computer Science department of Bar-Ilan University [6]. Georgy Adelson-Velsky died on April 26, 2014, aged 92, in Givatayim, Israel [7] [8]. 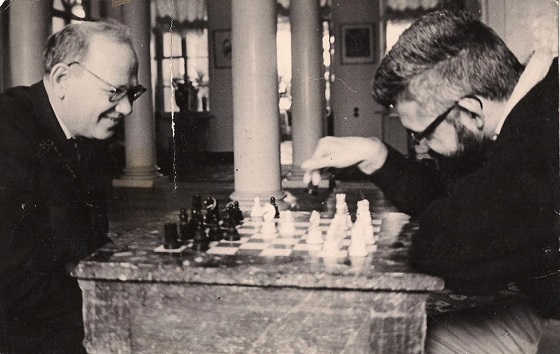 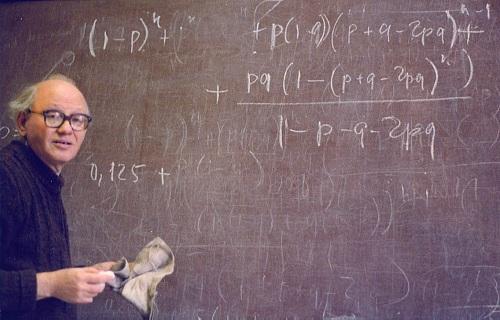 Quote from Mikhail Donskoy's life cycle of a programmer [19]:

Quote from The Early Development of Programming in the USSR by Andrey Ershov and Mikhail R. Shura-Bura [25]

Quote by Mikhail Donskoy from a Radio Liberty interview on an anecdote concerning Georgy Adelson-Velsky and AVL trees [26] [27]:

Quotes by Mikhail Donskoy on the History of Kaissa [28]

Tony Marsland and Monty Newborn on Georgy Adelson-Velsky in their report of their USSR visit, December 1980 [29]: