Difference between revisions of "Fritz" 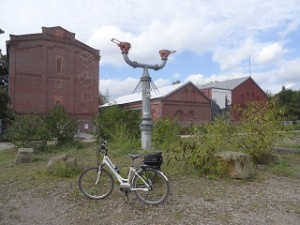 Fritz (early versions called Knightstalker in the USA),
a series of chess programs published by ChessBase, until Fritz 13 the engine developed by primary author Frans Morsch and Mathias Feist, Deep Fritz 14 released in November 2013 by Gyula Horváth [2], Fritz 15 and 16 in November 2015 and 2017 by Vasik Rajlich [3], and Fritz 17 and 18 in November 2019 and 2021 by Frank Schneider.

Fritz 1-13 were based on Frans Morsch's program Quest, and was first marketed by ChessBase in 1991 as MS-DOS program with its own Graphical User Interface [4] . Since version 4, released in 1996, Fritz ran on Windows, and is until today one the world’s most popular and successful chess programs. At the WCCC 1995, Fritz became World Computer Chess Champion, winning a notable game versus Deep Blue prototype [5] and the playoff [6] against Star Socrates.

The given name Fritz originated as a German nickname for Friedrich, or Frederick (der "Alte Fritz" was a nickname for King Frederick II of Prussia, and of Frederick III, German Emperor [7]), as well as for similar names including Fridolin. Fritz was also a name given to German troops by the British and others in the first and second world wars, equivalent to Tommy, as the British troops were called by German and other troops [8] . Creative ChessBase partner Olaf Oldigs [9] had suggested the name Fritz for the chess program [10] .

Frans Morsch, as well as other Dutch computer chess programmers like Bart Weststrate and Dap Hartmann [14] , did early experiments with recursive null move pruning in the late 80s, likely after it was discussed at the panel workshop during the WCCC 1986 after Don Beal's talk covering null move [15] [16] . Frans Morsch told Chrilly Donninger about recursive null move, who popularized it by his Null Move and Deep Search paper in the ICCA Journal 1993 [17] .

A Fritz version called SSS [19] or even SSS* [20] that played the Dutch Chess Championship 2000 in Rotterdam, becoming third with 7/11 behind Loek van Wely, and Jeroen Piket, shared with Sergei Tiviakov and Paul van der Sterren [21], was not related to the SSS* search algorithm, but to the three primary sponsors of the event [22] [23].

Pocket Fritz is a chess program for PocketPC Personal digital assistants (PDAs). Pocket Fritz 4 is based on HIARCS by Mark Uniacke, Pocket Fritz 2 used a port of Shredder by Stefan Meyer-Kahlen [24] . 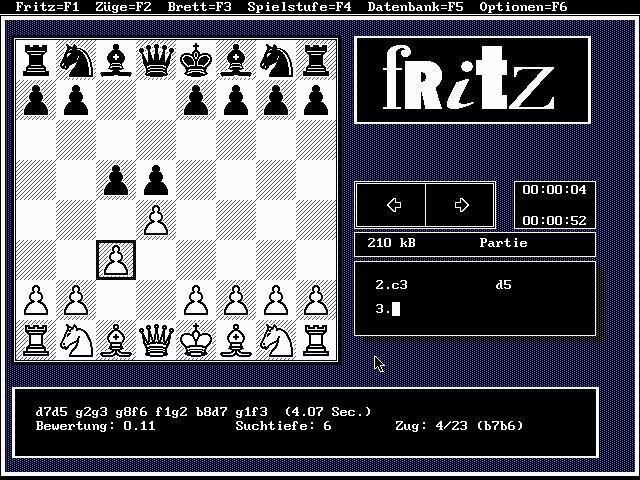 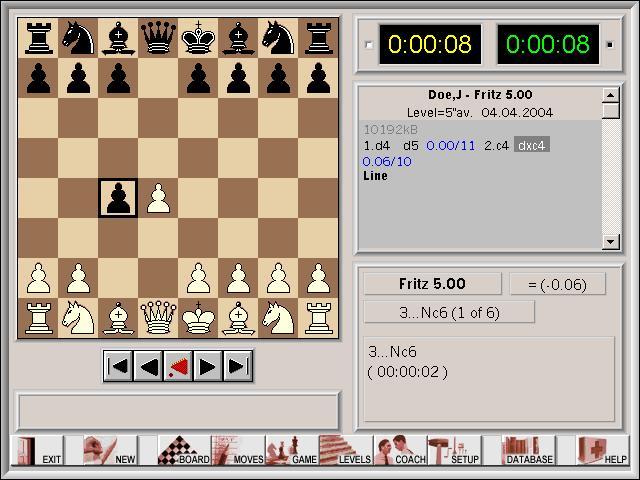 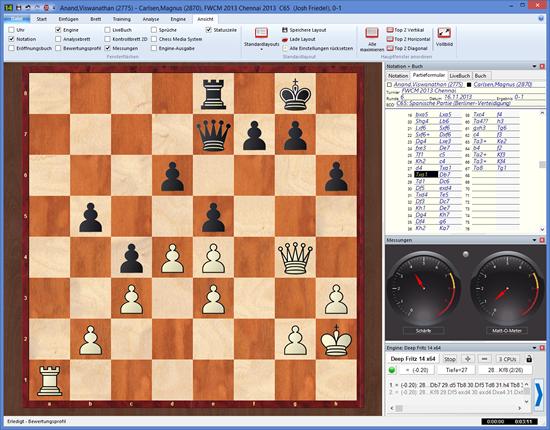