Difference between revisions of "Fail-Soft" 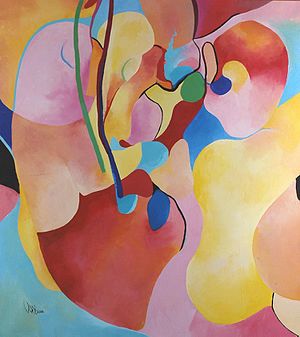 Fail-Soft is a term related to an Alpha-Beta like search. Returned scores might be outside the bounds:

In his 1983 paper Another optimization of alpha-beta search [2], John Philip Fishburn introduced Fail-Soft Alpha-Beta as an improvement of Fail-Hard without any extra work [3]. Fail-Soft has the reputation for searching less nodes than Fail-Hard, but might also require some care regarding to search instability issues in conjunction with transposition tables and various pruning-, reduction- and extension techniques.

In Chrilly Donninger's initial null move pruning implementation there was a deep search extension [4], if the null move was refuted by a mate attack, thus relying on Fail-Soft of a null window search, where many "random" moves may refute the null-move with or without score in the mate range.