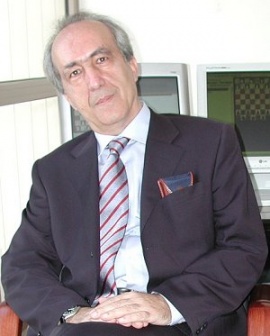 Enrique Irazoqui was editor of the annual Computer Chess Digest, and organizer and arbiter of various tournaments and matches. In 1997, he was one of the founders of the talkchess computer chess club. Well known were his Cadaqués Computer Tournaments [3] [4]. In 2002, he was the arbiter during the Kramnik vs Deep Fritz chess match in Bahrain, which ended in a tie. At the Man vs Machine Team Championship 2004 in Bilbao, Enrique Irazoqui served as co-organizer and computer chess advisor [5] .