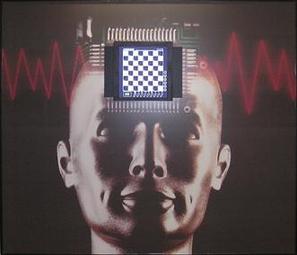 In a panel discussion at the 12th International Joint Conference on Artificial Intelligence, Robert Levinson, Feng-hsiung Hsu, Tony Marsland, Jonathan Schaeffer, and David Wilkins commented on the relationship between computer chess and AI research [16] . As pointed out by Peter W. Frey, many emphasized the discrepancy between both domains and seemed to lament the inferiour status of the work of computer chess - some excerpts quoted by Frey in his Computer Chess vs. AI paper [17] .