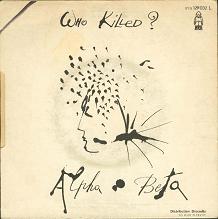 Quote from The Early Development of Programming in the USSR by Andrey Ershov and Mikhail R. Shura-Bura [7]

Quote by Knuth [8] : It is interesting to convert this recursive procedure to an iterative (non-recursive) form by a sequence of mechanical transformations, and to apply simple optimizations which preserve program correctness. The resulting procedure is surprisingly simple, but not as easy to prove correct as the recursive form.

Fail-Soft Alpha-Beta [10] may return scores outside the bounds, that is either greater than beta or less than alpha. It has to keep track of the best score, which might be below alpha.