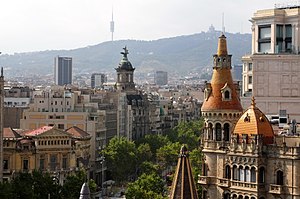 The First Spanish Computer Chess Championship was held on October 09-12, 1993 in Barcelona, Spain. It was organized by the Chessformat Magazine with support of ANACA, the Asociación Nacional de Aficionados a las Computadoras de Ajedrez. The competition was a complete success, so much so that it was decided to promote it into an annual event [2]. The tournament was a round robin with seven participants, time control was 60 moves in 2 hours, rest in 30 minutes. Betsabe by Juan Benitez won with a perfect 100% score.