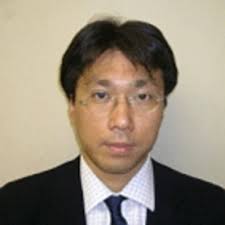 Naoyuki Kubota,
a Japanese engineer, researcher in the field of robotics and computational intelligence, and professor at the Tokyo Metropolitan University and head of the Kubota laboratory [2]. He received a Ph.D. in engineering from Nagoya University in 1997. His recent research includes human and smart machine co-learning with the Brain-computer interface, also applied to Go playing. 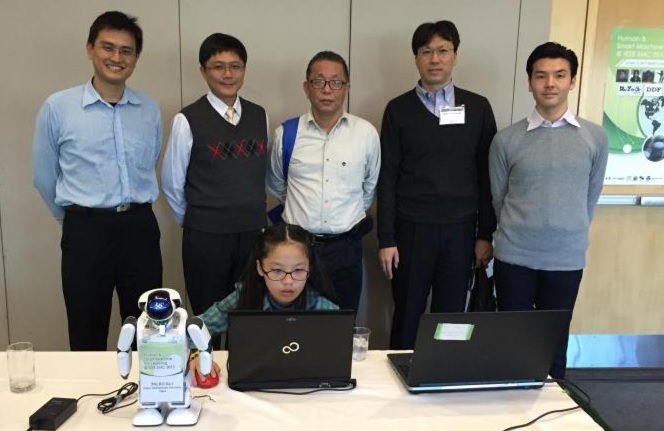 Abtract from PFML-based Semantic BCI Agent for Game of Go Learning and Prediction [4]: