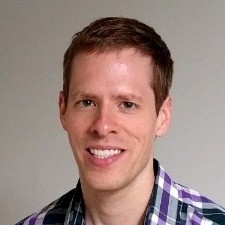 Matthew (Matt) Craighead,
an American mathematician, programmer and computer scientist, B.Sc. from Massachusetts Institute of Technology in 2002. He is principle architect at Nvidia, was affiliated with Intel, and is Founder/CEO of Conifer Systems, Austin, Texas [2]. Matthew was a prodigy in programming. He wrote his first computer program in Basic at age 4, and started chess programming at age 8. His program Neptune participated at Don Beal's Uniform-Platform Computer Chess Championship 1993, when Matt was 11 years old [3] [4] . In 1995 he started a complete rewrite of Neptune called Morgoth [5] .