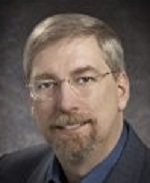 David Fotland,
an American electrical engineer, computer scientist, Go player, Go, Chess and Arimaa programmer [2]. He is author of the Go playing program Many Faces of Go, which is under development since 1981. The engine combines a traditional knowledge-based algorithm with a modern Monte-Carlo Tree Search [3]. Many Faces of Go, as well as other strategy game programs, like the Arimaa bot Bomb, puzzle- and Sudoku solver, are market by Fotland's own computer game software development and publishing company Smart Games [4] . 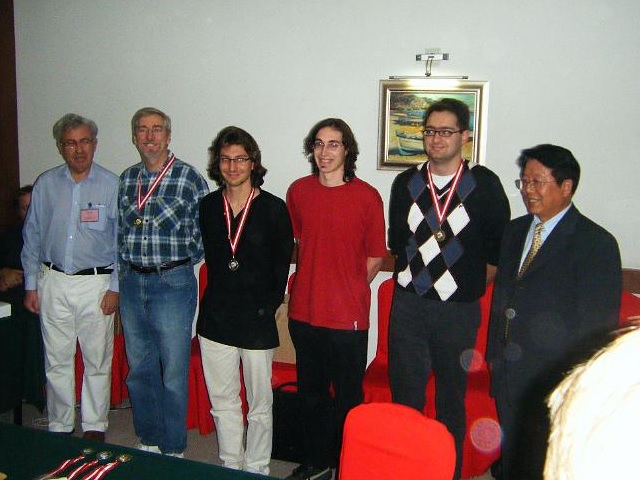